with your patient outside the hospital 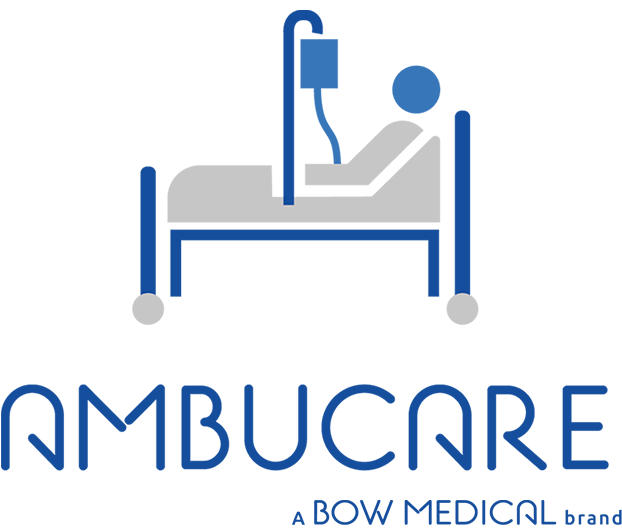 AMBUCARE provides a solution for outsourcing the patient care coaching patient through therapeutic education for improving the patient’s rehabilitation during acute or chronic pathologies with a constant concern for the quality and safety of the care.

Medical progress and budgetary constraints are leading to a growing demand for decreasing the duration stay in the hospital. That trend is pushing to outsource the patient care for multiple medical and surgical pathologies in all European countries.

Patients should not see this remoteness hospital facilities as abandonment for budgetary reasons, nor by the medical team as a renunciation of the quality and the safety of the care, but as rendering the patient as an actor in his healing process. 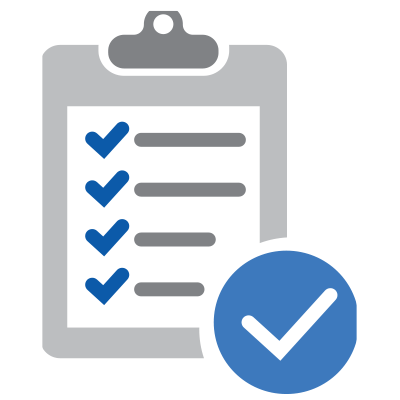 StabilitY
Tested on over 2000
patient for One day
surgery. 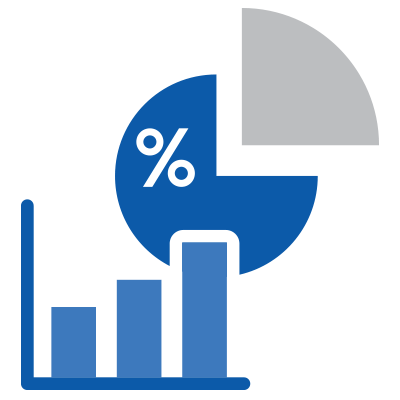 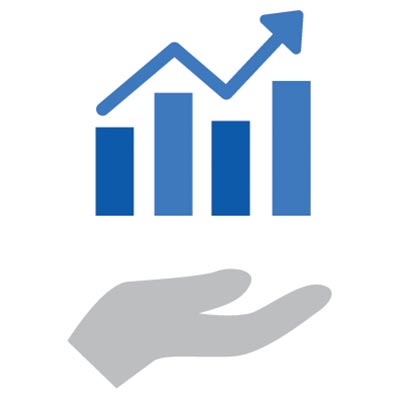 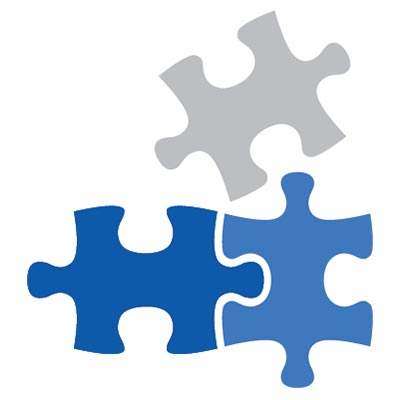 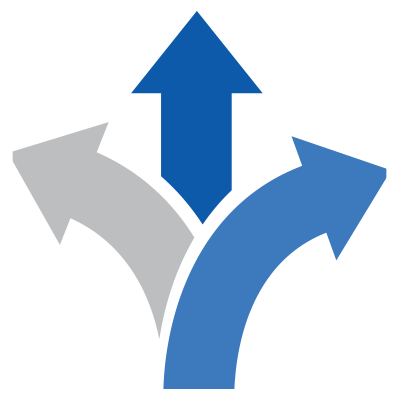 FLEXIBILITY
Fully programmable, could be adapted according user habits. 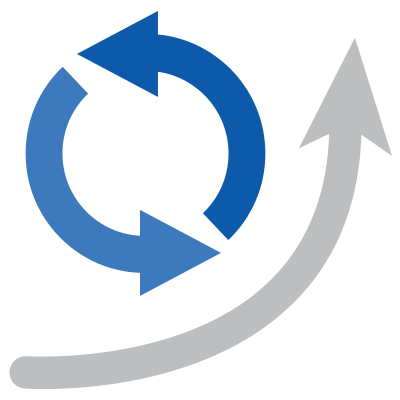 SCALABILITY
Integrate an rules engine and a complete library protocols.

During the anesthesia consultation, the specialist will collect all the patient’s inherent data, such as identity, contact information, and will check the patient eligibility for a future intervention. After gaining the patient agreement, he will then open rights for the patient to be follow-up by AMBUCARE before and after his surgical intervention.

The AMBUCARE platform helps hospitals in reducing the average length of stay after surgery.

AMBUCARE relies on procedures to organize the role of the healthcare team according to the type of surgery performed.

The software relies on a library of protocols developed in collaboration with health institutions as well as with the French Association dedicated to rapid rehabilitation after surgery named « Grace ».

Give time to patients who need it.

AMBUCARE relies on exchanging and sharing information between the patient and the health care team daily regardless of the recovery process after surgery.

To optimize the efficiency and the reactivity of the medical team, the level of severity and the alert type is completely programmable when setting up the surgery protocols and procedures.

At a glance, a simplified interface allows the nurse to visualize the alerts and vigilance states.

All exchanges between caregivers and the patient are tracked and stored in a secure environment. At any time, a report is exportable to the patient file record. 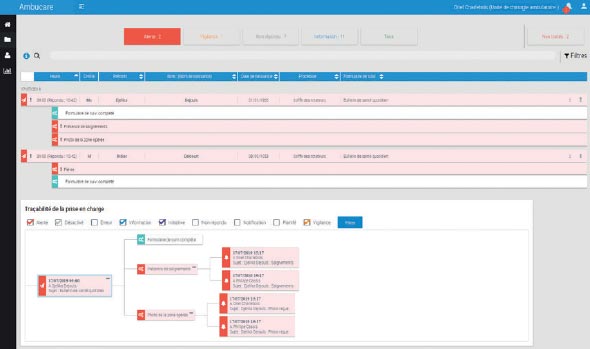 We have developed a tool that allows the medical team to adapt to emergency cases after surgery.

AMBUCARE integrates an easily editable questions library, allowing the medical team to diagnose the patient health condition according to the syndromes perceived. 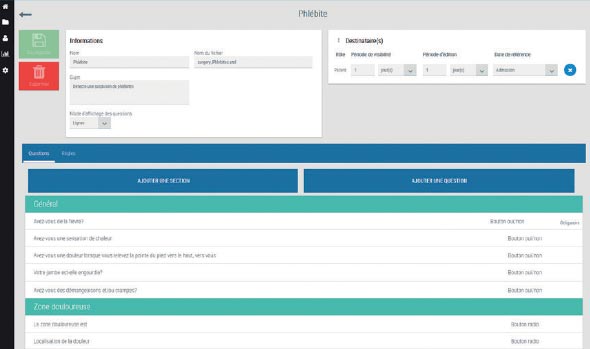 Keep in touch
with the hospital.

AMBUCARE allows secure exchanges via forms, text documents, notifications via SMS, and e-mail between the patient and the medical team.

The patient has access to the planning of his intervention, and to all information related to his situation. The tracking and survey could last several days after the surgical intervention. The duration will variate according to the surgery type (ambulatory, rapid rehabilitation). 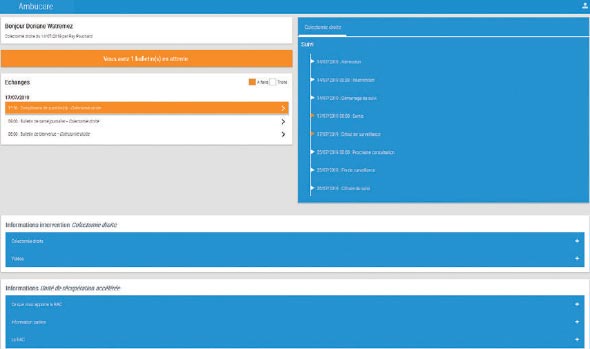